Established in 1967 in Blaby, Leicestershire, Milners Bakery is one of the leading independent bakeries in the Midlands, supplying freshly baked bread and pastries to the public and trade.

With their 50-year anniversary in 2017, and in the face of impending competition from a nationwide chain opening a branch in the same street as their flagship store, Milners were keen to maintain footfall and approached TPI to help reposition their business.

Their brand image and retail space were looking rather tired, dated and in need of a rethink. After looking closely at every aspect of their business we suggested a complete brand overhaul which included identity, van livery, retail interiors, packaging and strategic use of social media. 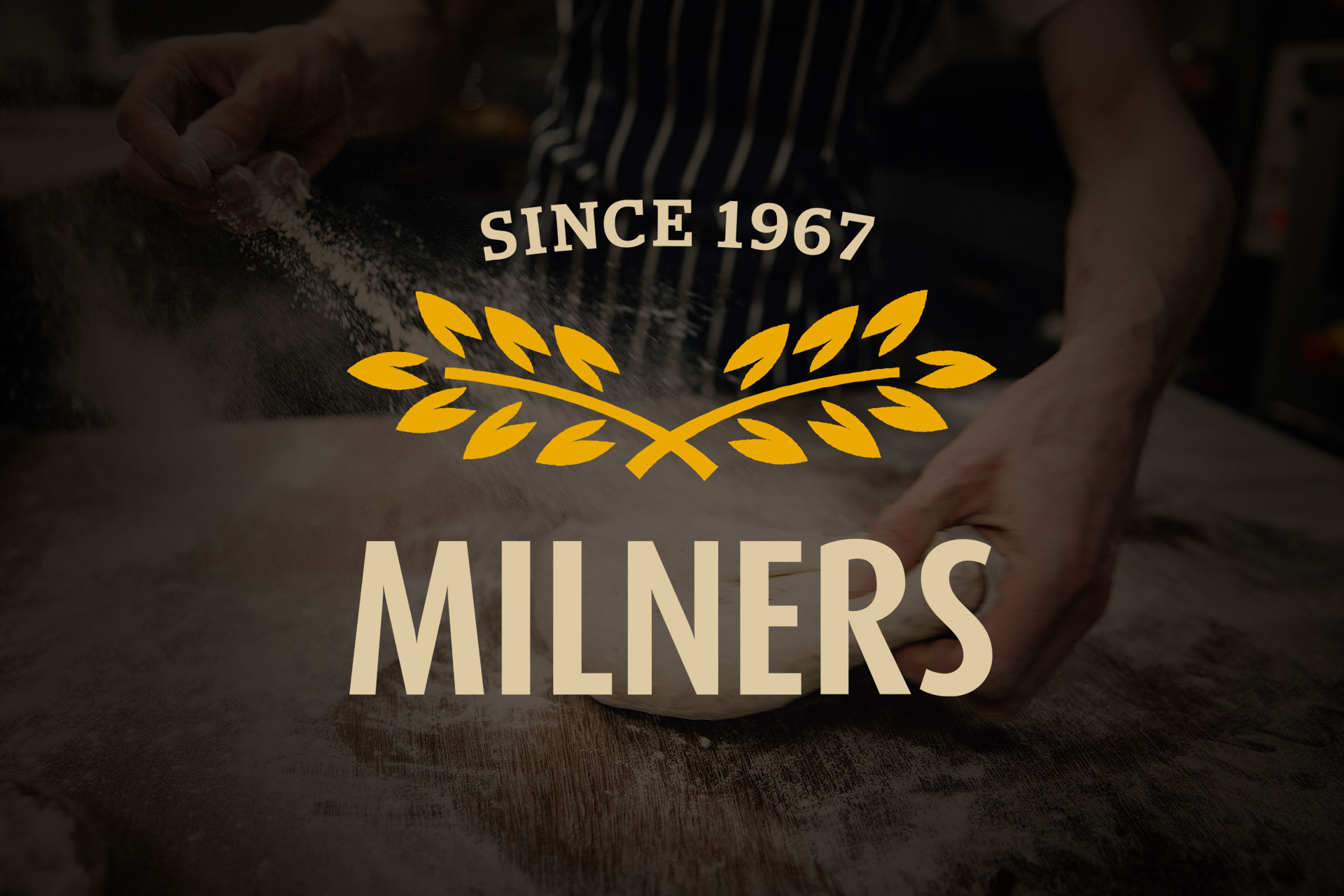 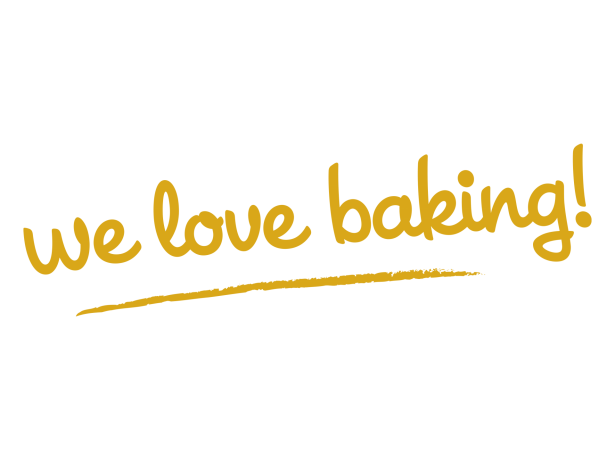 “It was clear from our first meeting we were going to get along. The reaction to our brief was instinctive, right from the initial concepts through to the finished artwork. Being both enthusiastic and patient, they was able to take my thoughts and ideas and make them real.”

← Back to our work

Do you have
a great business
idea and need help
with branding?